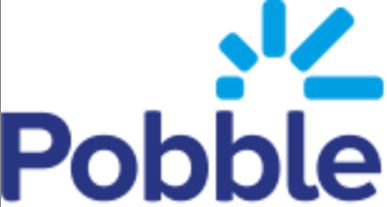 The platform brings together pupils, teachers and parents and inspires children to love writing

What does Pobble do?

Henry, Simon and Tom were three Harrogate-based teachers who worked together. Jon, Henry’s brother, originally joined the team as an advisor. He was so inspired by Pobble’s mission and the impact on children during a school visit with Henry that he changed career to join Pobble’s founding team.

We work alongside many of the largest academy and school chains to develop and test the product. We also have a partnership with Penguin Schools and ran a national competition with them last term called The Mighty Write to find Britain’s best young writers.

ODINE’s mentorship has helped us to think about new applications of existing data sets (such as huge content libraries) which could be brought into the classroom. We have also spent more time considering the data that we create and how this could be used to create further value for our community.

If you have an exciting idea or business that you think could create massive impact at scale utilising some of the power of open data, then give it a try – you have nothing to lose!

How would you encourage big business to buy into the open data movement?

Big businesses embrace things that offer clear value. The open data movement needs to continue to gain momentum and show demonstrable impact in a variety of organisations and industries.

What’s the key trend in open data at the moment?

Education is entering a period of significant disruption and open data will play a key role by improving the quality and relevance of education and making the ecosystem more efficient.

(This story first appeared on the Guardian)