The information barons threaten our autonomy and our privacy 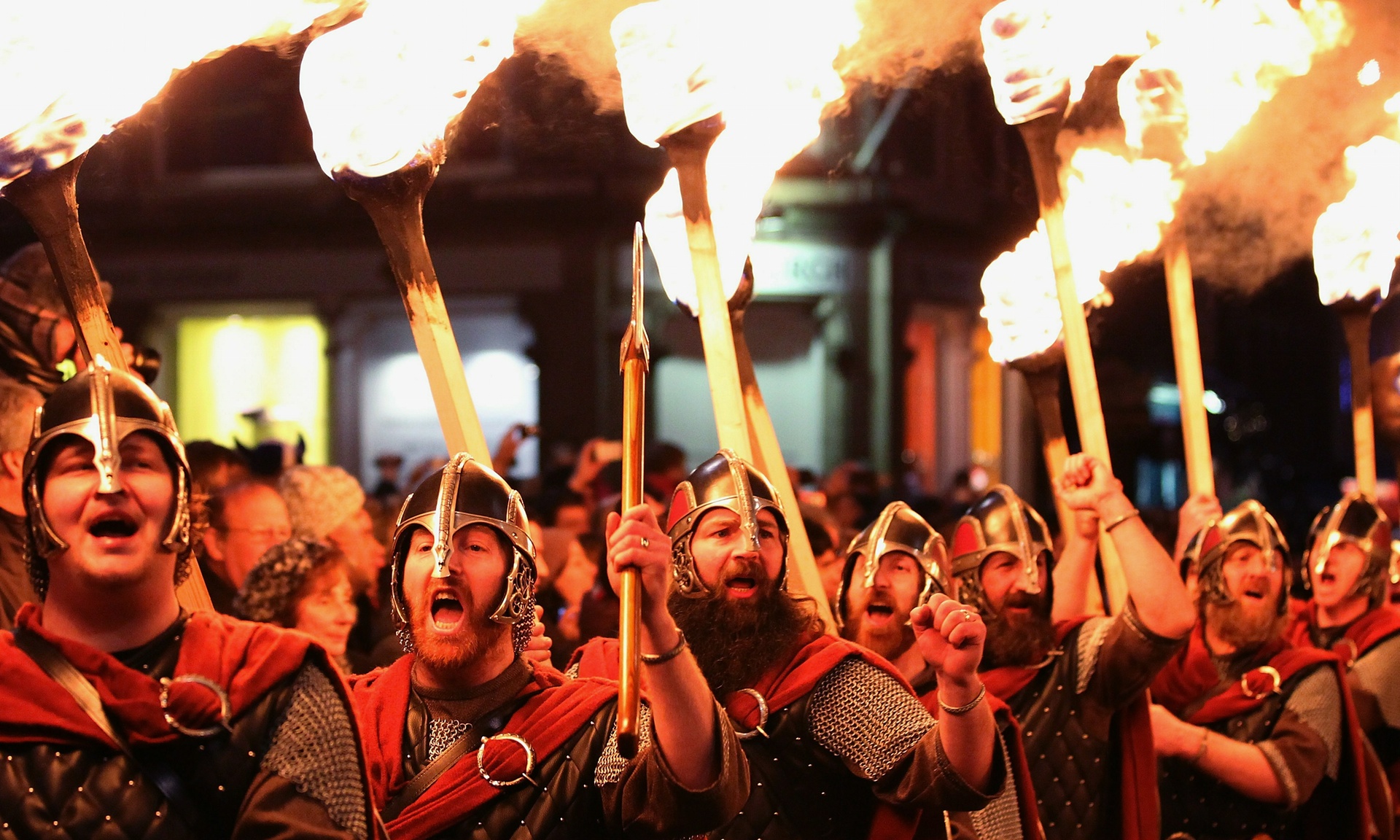 The lords of medieval society had a duty of care over their serfs and vassals, a duty to protect their subjects. Today TalkTalk has a duty of care over its data subjects: a legal duty to ensure that our personal data is kept safe and secure. In Britain, the medieval duty of protection concerned not internal policing but defence against the Viking raiders who sailed to these shores in longships.

Sometimes it seems to me that our modern society is regressing back to the medieval ages. In the online world, we are losing the hard-won freedoms we gained over the last millennium. By sharing personal information so freely we are becoming subject to some form of digital serfdom in which the modern data barons are companies and governments that hold our data on our behalf.
Even medieval villages recognised that some resources needed to be shared for common good. Common land was a shared resource with rights of access given to all members of the community. We also have open data, modern information commons that provide resources of shared knowledge that is held in common for the benefit of current and future generations: Wikipedia, the human genome project and our own government’s data.gov.uk initiative.

Data is at its most powerful when it is interconnected. Making all data open would allow all the different interconnections to be explored: so one model for data management would be that all data should be open. We could place everything in the information commons.

This loss of privacy would be catastrophic for our individual freedoms. It’s in recognition of this that the law says that personal data is distinct from other data types. This data has value; when interconnected it can paint a detailed picture of our lives. Data about our health, race, religion or politics is further categorised as sensitive personal data. It is protected to prevent exploitation of the individual. Data protection legislation is not about protecting data; its about protecting people.

However, our digital protections are subject to the interpretations by different companies’ of their responsibilities towards us. The information barons are not directly accountable to us. By the time we realise they have failed in their duties there could be thousands of pounds missing from our bank accounts, and personal information distributed online.

These two extremes of data management seem a poor basis on which to build the modern information society. There is an important aspect missing: individual control of our information rights. Should it not be the case that you have control of your health record and who accesses it? Just as you have the power to decide which friends you share your ailments with.

Arguments against such powers bear a striking resemblance to the old argument against universal suffrage: “It’s a nice idea in theory, but it’s just not practical.” It is true that the right balance of powers may be very difficult to achieve. Our political rights in the physical world were hard won, and they are still not universally applied.

Open data enshrines the idea of public ownership of public information. It increases accessibility, giving us maximum value. Extracting value from private data presents far greater problems. It’s not just about our phone bills and credit cards; it’s everything. It’s about social media and internet search. We share ourselves digitally to enhance our lives in the physical world. Where we are, what we like, how we feel and what we’re doing. We get advice on where to go, what to do there, who to meet and what to eat. The price we pay is a form of digital servitude. As we provide more data our digital projection becomes better defined, our behaviour easier to predict and control. The data controllers become people controllers.

Feudalism continued for 700 years after the Battle of Hastings until the Enlightenment, a revolution in thought and society that forms the foundation of our modern world. To secure the future of our own descendants we urgently need to bring about a digital enlightenment, one that encourages us to give personal data the reverence it deserves, one that recognises that the data’s provenance is the people, one that empowers the people to act when their rights are so obviously infringed.

Neil Lawrence is professor of machine learning, and a developer of the Open Data Science Initiative, at Sheffield University.