In today’s uncertain times, a commitment to openness is needed now more than ever. Here are five countries with promising open data initiatives set to make big impacts in 2017 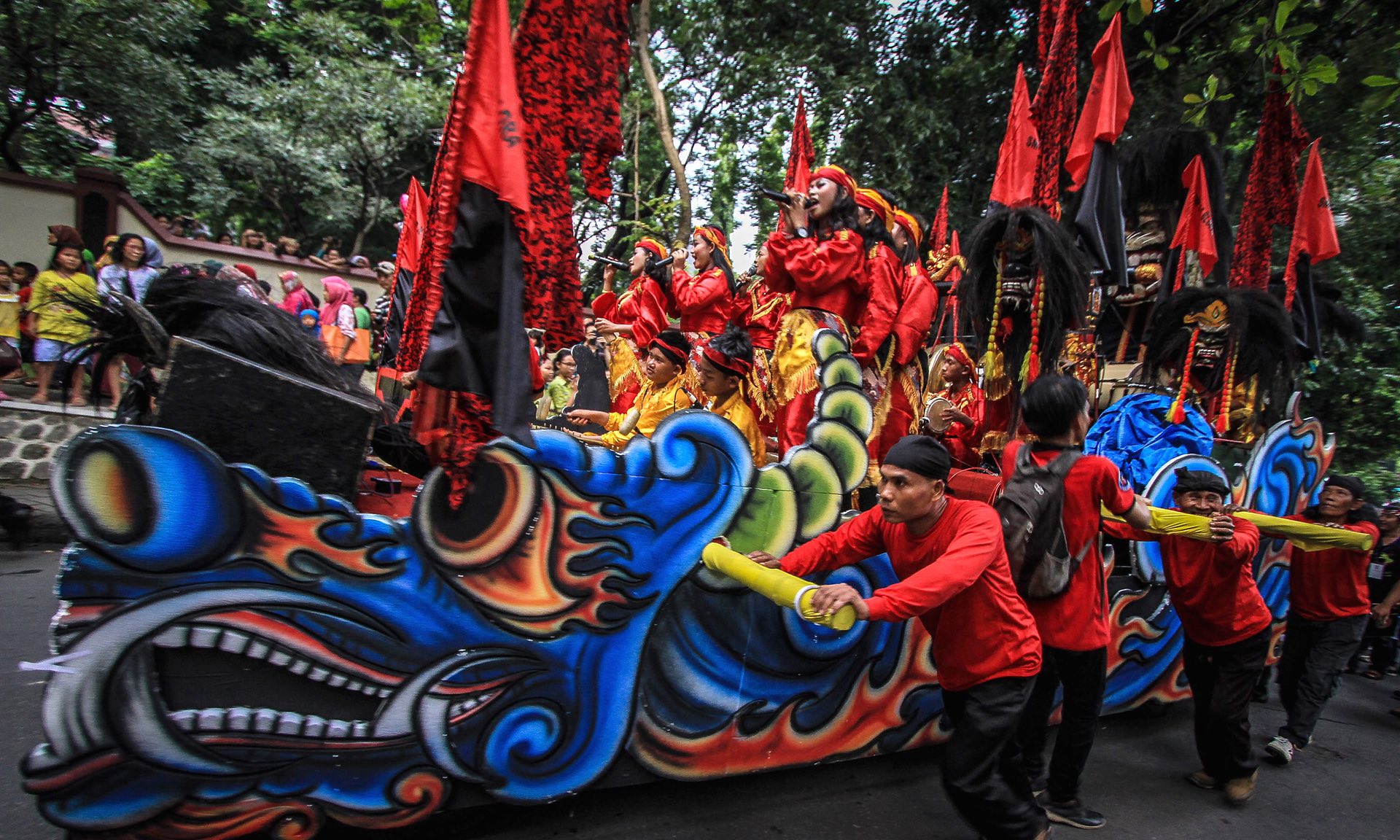 In the face of rising populism, post-truth politics, economic uncertainty and other global challenges, our commitment to openness is needed now more than ever.

This was a point made by Nigel Shadbolt in late 2016, calling on government to capitalise on successes and draw inspiration from international exemplars in open innovation. In line with this, and with 2016 now safely behind us, we’ve highlighted five countries where open data and openness principles are gaining momentum to inspire progress and success in 2017.

The Burkina Open Data Initiative (Bodi) was launched in 2014 by the country’s national agency for ICT, alongside a portal featuring more than 50 open datasets. Burkina Faso was the first Francophone country in Africa to take such a step, with the goals of driving economic growth, enabling innovation and demonstrating transparency.

Burkina Faso gained global attention for its open elections in 2015, where Bodi worked with the national electoral commission to publish real-time election results data via a mobile-responsive web application. The project – supported by groups including the International Federation for Electoral Systems and the Open Data Institute – helped deliver results to citizens within just over 24 hours of the polls closing, improving trust in the political process, reducing the risk of political violence and offering one of the most compelling examples of government, civil society and international organisations in open data working together to solve a problem.

Building on from this, as part of its national development strategy, Burkina Faso aims to “go digital”, with e-government reforms to improve access to information and services, better links between public agencies, schools and health centres, and unique digital IDs for citizens and businesses. The country also plans to develop a platform for public agencies to collect and use data, share it with government and the wider population, and create tech hubs and incubation programmes to encourage data to be used more widely.

Other promising initiatives include Bodi’s Our Schools Our Data initiative, which maps schools and highlights things such as presence or absence of water points, canteens, enrollment by gender and success rates. Its aim for 2017 is to engage analysts, investors, teachers and parents in the data, improve schools’ accountability for meeting certain standards and show the merits of open data projects that encourage data reuse. Another project, CartEau, maps safe drinking water points and latrines across the country. Both are run in collaboration with the Burkina OpenStreetMap initiative, various government bodies and NGOs.

Described in 2016 as “a leader in open government, both regionally and globally” in a review by the Organisation for Economic Cooperation and Development, Mexico has set the bar high for turning open data commitment into action.

Mexico serves as a lead steward for the International Open Data Charter, and in 2015, the President issued a decree setting open data as default for public communications. Its official government open data portal now contains 16,500 datasets from 221 public institutions. Its focus goes beyond publishing to creating real impact, such as bringing academics and data scientists together to analyse maternal health data for factors that contribute to maternal mortality.

With promising impacts for 2017, the Labora startup programme is an open data accelerator for Mexican civic and social entrepreneurs, connecting them with tools, mentors and investors. Its aim is to help Mexico’s private sector to apply open data for economic and social benefit, with eight participating startups using various datasets – from public transport, to mental health to geolocation – in their services.

While Nigeria’s progress in open data has been broadly patchy since its first open data portal was launched in 2013, some of its grassroots initiatives set international precedents for open innovation and collaboration.

Increasingly recognised as a pioneer for transparency, BudgIT simplifies Nigeria’s budget and national spending for citizens to access. Drawing on data mined from government, BudgIT has driven public demand for accountability, reaching over 750,000 Nigerians so far, through data made available online, in-person support for civil society organisations and policy papers advising government on spending, anti-corruption and transparency.

Similarly, in agriculture, the Edo AgriHub project aims to plug the information gap between stakeholders in the agricultural business supply chain, including government, investors, farmers and consumers. The project maps farmers and farm produce in the state of Edo, so they can be visualised by location, farm size, produce type and so on.

One such challenge is severe flooding, which Indonesia experiences each year. With input from the Jakarta Emergency Management Agency, Twitter and the SMART Infrastructure Facility, a new open source flood map tracks flooding using citizen reporting, social media, government flood alerts and sensor data. Its real-time flooding data helps emergency services and the public to better manage extreme weather, a benefit the Open Data Institute has helped to promote in support of the project.