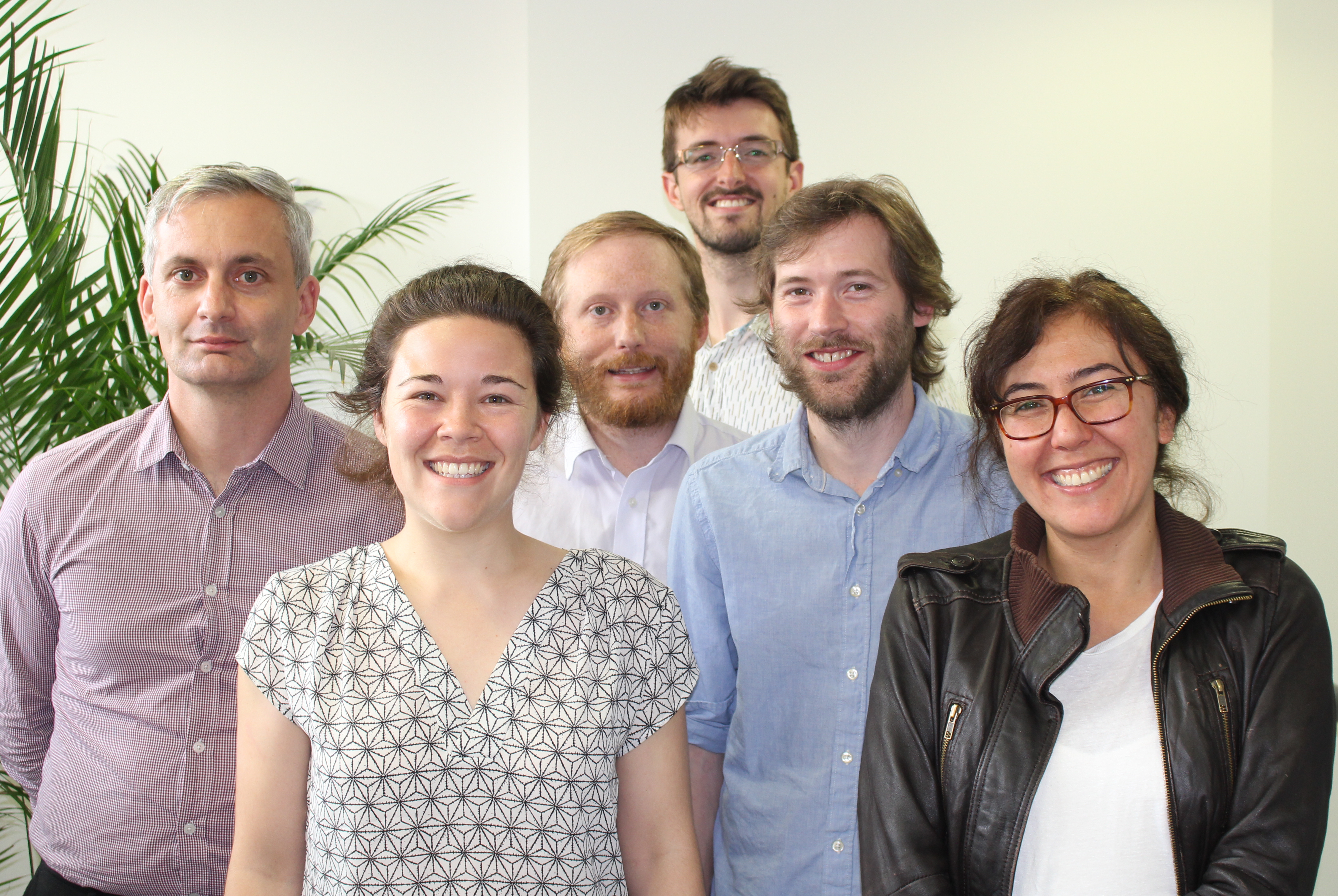 Alongside selecting a data officer, the UK government has announced plans to form a data advisory board as part of its aim to develop more efficient public services. They plan to achieve this by binning outdated systems, increasing the share of data between governmental departments, and utilising data discovery tools. This aligns with the government’s “transformation strategy” in which they hope to achieve a more open government.

Part of the strategy hinges on the use of data: they outline that they will use predictive analytics to ascertain changes in services or policy to meet both businesses and citizens needs. Furthermore, it states that the strategy will also merge data from multiple public sector bodies such as the DVLA and passport application services. Although this remains a core aspect to governmental proceedings in 2017, there is yet to be a date or name announced to fill the role. You can read more about the situation in a news blog here.

Steven Lockwood of IBM: Analytics and the Cloud

Steven Lockwood, executive information architect at IBM, has recently published an article about analytics, the cloud, and big data. He argues that the future of data manipulation, sharing and visualisation is on the cloud, as well as discussing his opinions on the key trends likely to rise in the next five years. He argues that these are IoT,  NoSQL, Open Source, Hybrid Clouds, Cognitive, Bluemix, and longer term hardware. To find out more about this discussion you can read his blog post in full here.