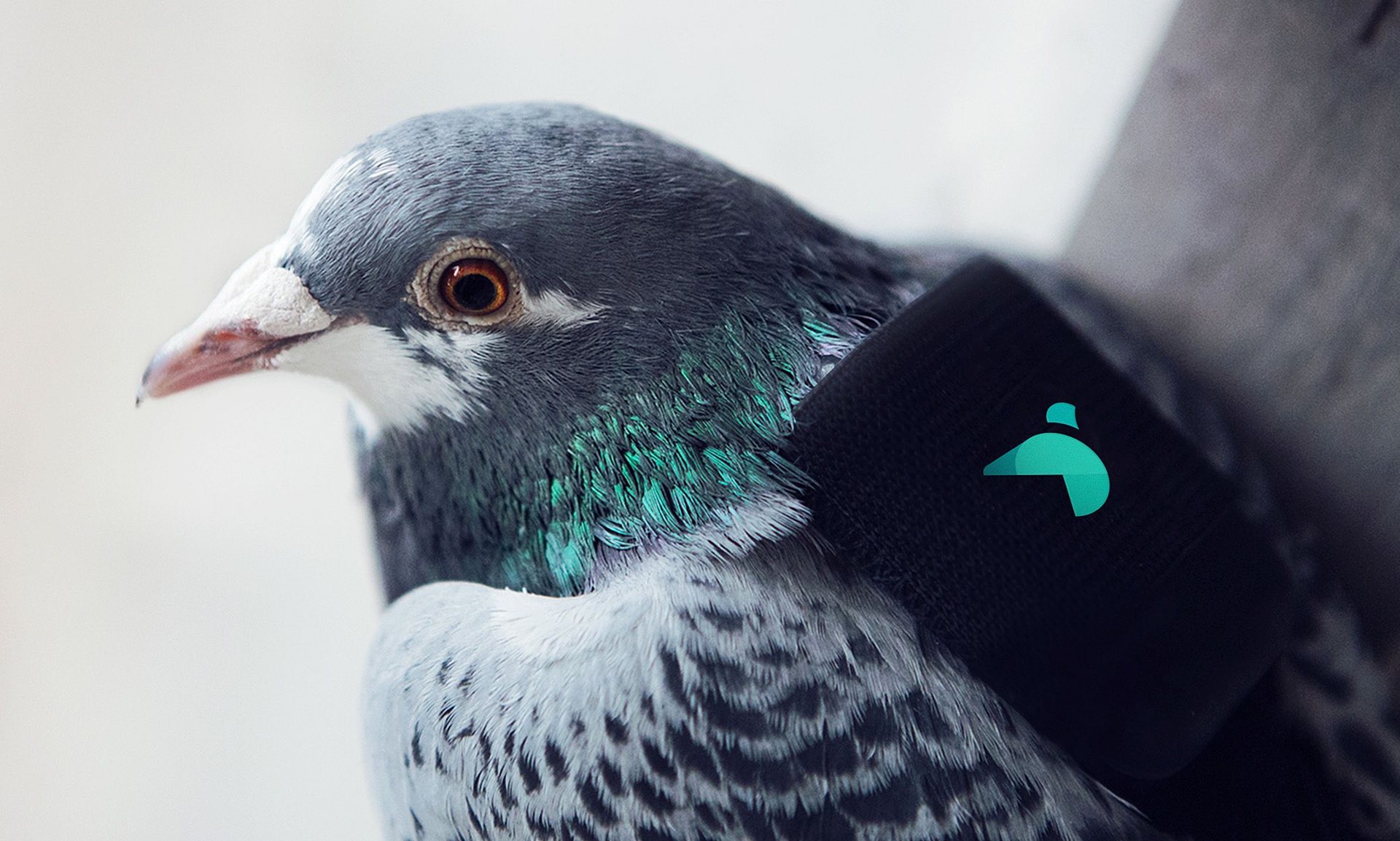 Plume Labs, founded in 2014, is striving to make sure that pollution isn’t just a topic for debate. Their mobile app, combined with their air pollution tracker, are allowing people to track the effects of poor air quality on their local environment in real time.

The company was one of eleven chosen as part of ODINE’s second cohort, and since receiving funding in 2015, the company has won an innovation award at CES and taken part in a high-profile social media project.

Romain Lacombe, who co-founded the company with David Lissmyr, discusses the need for their work: “Pollution is a major global public health crisis. In London 10,000 people die every year from related illnesses. It’s hard to stop polluting, it comes from everyday human activity.

“The whole theory behind what we’re building is that if you give people a much clearer, much more understandable and immediate reading of what pollution means for them and what they can do, that will lead to a broader movement toward people becoming part of the solution.”

Plume aims to fill a gap in the availability of pollution information, by creating an open data set. “We’re going to be able to build hyperlocal air-quality forecasts. Thanks to citizens and consumer[s] using our device, we’ll be able to contribute this data to the world. The data is anonymised, and some will be open to support research. It feels like open data has been a source of innovation for all sorts of industries and organisations.”

For some open data-based businesses, an initial difficulty can be in ensuring that such technical work is accessible to a wider audience. Plume Labs’ high-flying project in London certainly provided a memorable introduction to their work. The Pigeon Air Patrol saw tiny, 25 gram air monitors placed into “backpacks” worn by pigeons. The birds were released in London, measuring pollution levels as they flew.

The project generated nearly 40,000 conversations on Twitter, raising awareness of the issues as well as Plume Labs’ profile. Lacombe says it was a huge success for Plume. “We knew it could be a catchy project, but the response was unbelievable. It’s helped us meet world class designers, to recruit people to work with us and to find volunteers to use our product for beta-testing.”

Plume seems set to go from strength to strength, as new air monitor Flow was announced at CES in January, and is set to go to market later in the year.

“Plume Labs was an ideal partner due to their vision of empowering citizens against air pollution with open data. Their proposal to use and publish open data was very convincing, and the creation of an air quality API would mean a significant contribution to the community. The economic, environmental and social impact of the idea was clear.

Plume Labs has impressed everyone in the ODINE consortium and it has been a pleasure to have them in the incubator. Their air quality API is live and open to public consumption and the user experience of the app demonstrates that Plume Labs has devoted thoughtful time into figuring out ways to provide value. Plume Labs has also impressed international media such as the Guardian, CNN, and TechCrunch as well as investors, having raised an impressive $4.5m round in December 2016.

On the environmental issue of air quality, it’s about empowering citizens and government by granting access to data on pollution levels which in turn builds up awareness of the issue as well as enables proper decision making. Plume Labs’ goal in this area is to help campaigners and encourage public leaders to take action on the issues of air quality.”