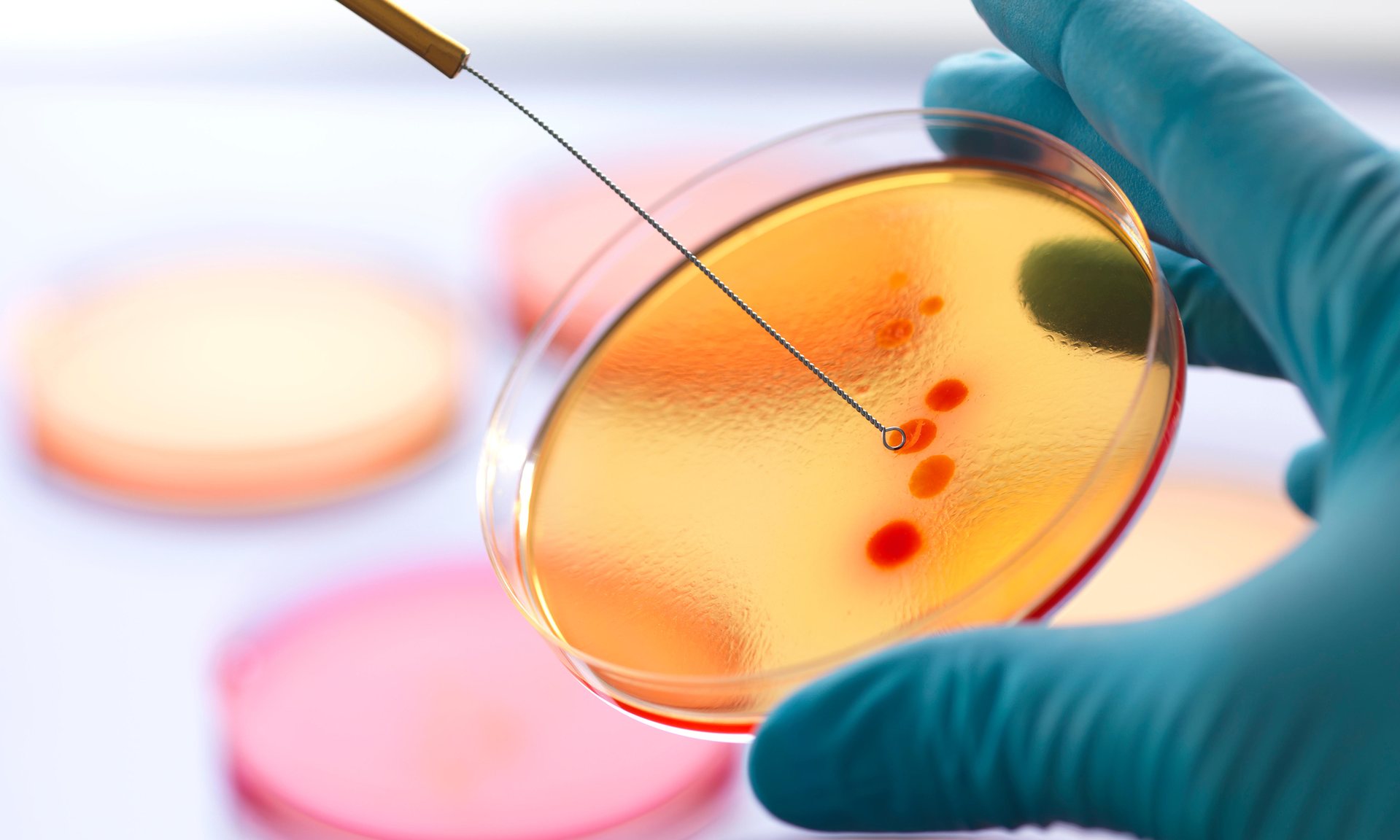 As the spread of ‘super bugs’ continues, open data can be used to pinpoint areas most at risk and help healthcare providers tackle the issue

The world is reportedly on the verge of a potential medical emergency as antibiotic resistance continues to rise, yet new drugs do not appear to be coming on stream fast enough to combat so-called “super bugs”.

The means by which a bacteria becomes resistant are natural processes of evolution, exacerbated by doctors overprescribing antibiotics and patients not always finishing their treatment. This gives bacteria additional opportunities to come into contact with antibiotics and devise ways of surviving.

Antibiotic Research UK has been set up to raise money to develop new antibiotics as well as educate doctors and the public on how to get the most from existing drugs. It believes open data could help to solve the problem of overprescribing GPs by pinpointing which practices and which towns or villages are prescribing significantly above the national average.
By teaming up with database analytics company Exasol, the charity has, for the first time, drawn up a map of prescription rates across England during 2011-15, which has led to some intriguing results, claims Antibiotic Research UK founder, Prof Colin Garner.

“We had some surprising results,” he says. “Coastal towns were often way above the national average, whereas London was generally below the average. We overlaid a social deprivation map over our findings are saw a strong correlation with high levels of prescribed antibiotics and deprivation.

“The other stand-out finding was the seasonality of prescriptions. We compared August 2014 and December 2014 and prescription levels shot up. There’s absolutely no reason for that because the conditions you would need antibiotics for don’t suddenly increase in the winter.”

Age and social conditions are key

The seasonal uplift is strong evidence, Garner suggests, that overprescribing is taking place and underlines the need for the results of the project to be shared with the NHS.

The links with areas is open to some interpretation because some practices may serve populations which are very young or very old and will typically be expected to be prescribed antibiotics more frequently than older children and adults of working age.

“You have to be careful about drawing conclusions,” says Prof Garner. “Although we’ve shown a strong correlation between deprivation and prescribing antibiotics, age is a big issue. We found, for example, wherever you would expect populations to be older, you see uplifts and the same for the very young which tend to be in suburbs, hence the edge of London where young families tend to move out to has higher levels than the centre of London.”
The next stage for the project is to look for age information that can be combined with prescription rates. That will allow the researchers to not only discover where prescriptions are more common but also allow the authorities to draw a conclusion as to whether this is to be expected. Ages are not recorded for each prescription and so the researchers are considering adding average ages for regions to the data to highlight where high prescription rates are not accompanied by a practice serving a population where the average age is very young or old.

The charity’s map project has been welcomed by the Health and Social Care Information Centre, which stored the raw data, for “developing a new way of looking at an issue which has been the subject of debate among clinicians, health strategist and the general public”.

While Garner and experts at Exasol focus on refining their map data, another researcher has a vision for recording antibiotic resistance in near real-time.

Justin O’Grady, a lecturer in medical microbiology at the University of East Anglia, is working with Oxford Nanopore Technologies to establish if sequencer testing equipment could be used to provide a quick diagnosis and reveal which bacteria is causing the illnesses and which antibiotic drugs they are known to be resistant to.

“Using a sequencer is a lot quicker than doctors at a hospital asking for a culture to be made to make a diagnosis,” he says. “Within minutes you can find out the bacteria involved and what antibiotics they’re resistant to so you can give the right antibiotics from the start rather than guessing and risk helping bacteria become resistant to even more antibiotics.

“If you could take the human DNA out of the results you could have the sequencers reporting to a central database, which would build up a near real-time picture of antibiotic resistance across the country. It would be an incredibly useful tool for mapping resistance.”

O’Grady is nearing the end of a project to prove the feasibility of such an approach and expects to report on his work in the coming months. During that time Antibiotic Research UK is hoping to present its findings to the NHS. The aim will be to establish if the map is robust enough to inform where efforts should be concentrated in reminding healthcare professionals what constitutes best prescribing practice, and educating the public to always finish a course of treatment, even if they begin to feel better.