Is the banking industry about to have its ‘Uber moment’? 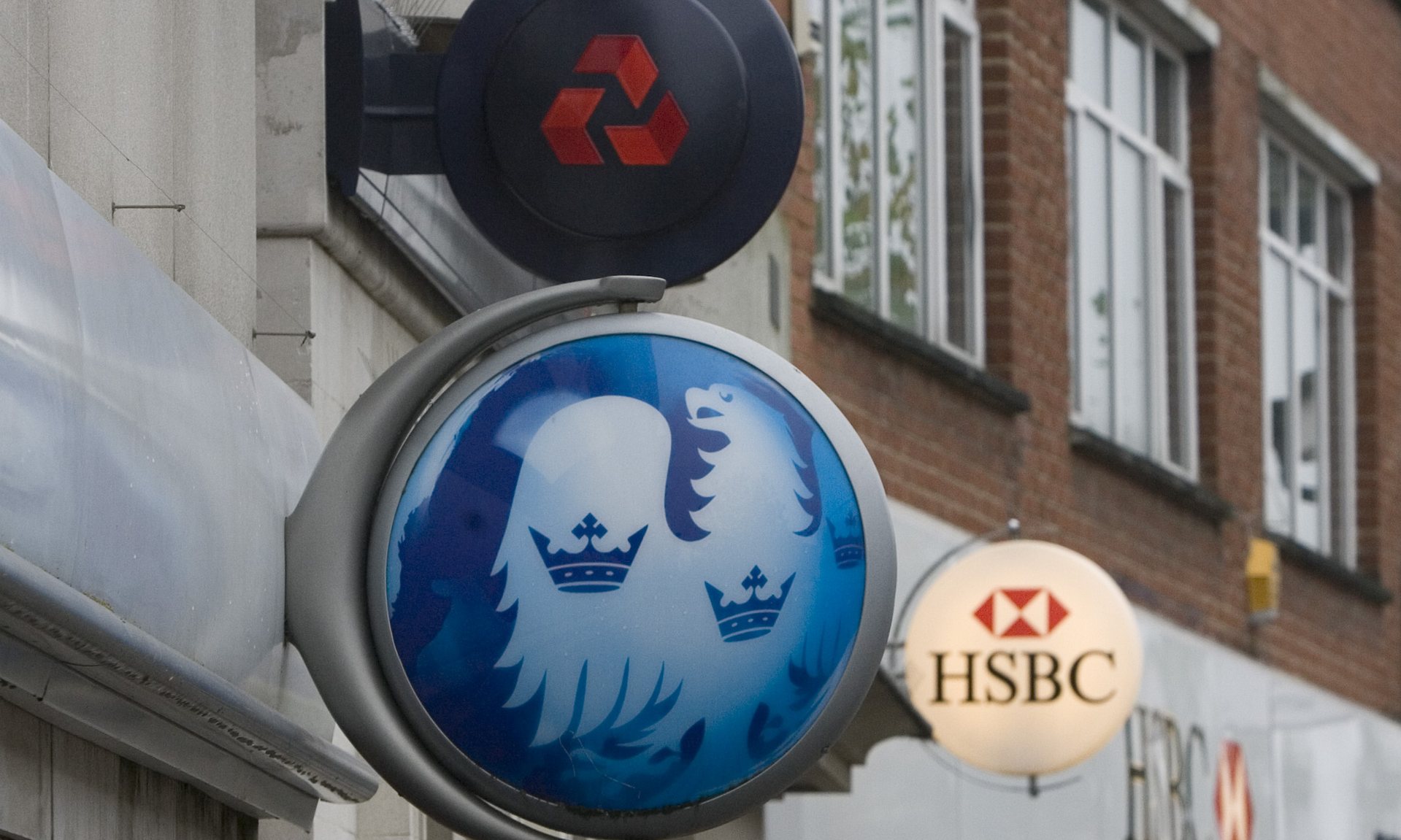 For the past few years banking has been facing what former Barclays chief executive, Antony Jenkins, predicted would be its “Uber moment” as technological advances loosen providers’ grip on customers and their financial records.

If one moment could underline this fast-approaching technological reckoning, it was the announcement on 8 February that the Open Banking Working Group is developing an industry standard to free customer data.

When the standard is launched, possibly next year, customers will be free to empower any financial services provider to access their accounts so applying for mortgages and loans will not mean photocopying bank statements.

They will also be able to move banks and take their data with them as easily as if they were switching their telephone or gas provider. A single view of all their finances will be pooled from different organisations into one dashboard, where income and expenditure can be examined and impartial money-saving recommendations offered.

In fact, this is already starting to happen and one of the early beneficiaries will be the startups behind personal finance management apps. Often dubbed “screen scrapers” in the banking world, they offer customers a single view of multiple accounts with different providers on one screen.

Steve Tigar, chief executive of Money Dashboard, says this is currently done against the wishes of customers’ banks, but when the high street names are on board with a secure open banking standard, it will revolutionise how people manage their finances.

“The banks have been warning against services like ours for several years because they don’t like us allowing their customers to pool together their finances in one service, through which we can offer advice that doesn’t come from the bank itself,” Tigar says.

“They’re now seeing that they can’t hold this back. They realise there is a service to be offered in providing a view of someone’s finances, showing where their money is going and how they could make better use of it. Moving forward, open banking will free up so much data that we’ll be able to suggest bank accounts where people would get a better deal. It would even allow us to suggest which energy or broadband tariffs they should sign up for and where they should shop for their groceries.”

The other beneficiary of open data will be any bank that is looking to tempt customers away from their normal banking arrangements. That could mean high street banks, building societies and challenger banks luring customers with new current accounts, saving deals and mortgages.

According to Sophie Guibaud, vice-president of European expansion at German bank Fidor, which recently launched in the UK, the opportunity is massive.

“It’s going to make it a lot easier to switch banks because you’ll be able to take your data with you,” she says. “It also means a new bank will know a lot more about you. That’ll make it a lot easier to apply for a loan, a credit card or mortgage with another provider rather than relying on endless form-filling and photocopying bank statements.”

As far as the high street banking industry is concerned, there is no reason why the established names cannot be among those leading the charge to open banking. Matt Hammerstein, co-chair of the Open Banking Working Group and head of client and customer experience at Barclays, admits that some banks have resisted change, but insists that all are now focussed on an open banking standard because it will allow them to offer more value-added services.

OpenAI won’t benefit humanity without data-sharing
Neil Lawrence
Read more
“It’s fair to say banks have been working at different speeds on this but open data is happening and we’re better off leading and being proactive than just following and being reactive,” Hammerstein says.

“Customers already release their banking information, whether it’s through photocopied statements or Excel files, so we just need to make it easier for them to do it properly and safely. The bonus for us is that we will be able to process applications a lot quicker and efficiently, and we’ll also be able to offer value-added services, such as financial services recommendations that are better suited to a customer’s financial position.”

Banking customers should be excited that the big names in financial services have moved from a position of seemingly dragging their heels to encouraging an open banking standard, according to Gavin Starks, chief executive of the Open Data Institute and also co-chair of the Open Banking Working Group. He believes the industry will change at breakneck speed.

“It’s good for banks because they can save costs on administration but it’s also great for consumers because they are going to be far better placed to find products that suit them best because an aggregator they trust will be able to have full access to their entire financial position,” he says.

“Access to the vast array of services on offer is going to be a lot easier and applying for products and switching is going to have most of the friction taken out it – anyone who’s had to apply for a mortgage will know how excruciating the process is. This is bringing banking into the 21st century, so it’s going to be interesting to see who the pioneers and which laggards get left behind.”

Much work still needs to be done on the standard, particularly around the informed consent its proposers vow it will adhere to. This means telling consumers explicitly who will have access to which parts of their data and for what purpose. Those working on the standard are also committed to setting up an independent body that will certify which organisations are trustworthy enough to receive a person’s banking data and handle it securely, respecting their right to privacy.

Nevertheless, both Hammerstein and Starks agree that next year the technology will be in place to allow customers to take their data with them when they switch bank. This will be the first move in paving the way for an open banking transformation of the industry.