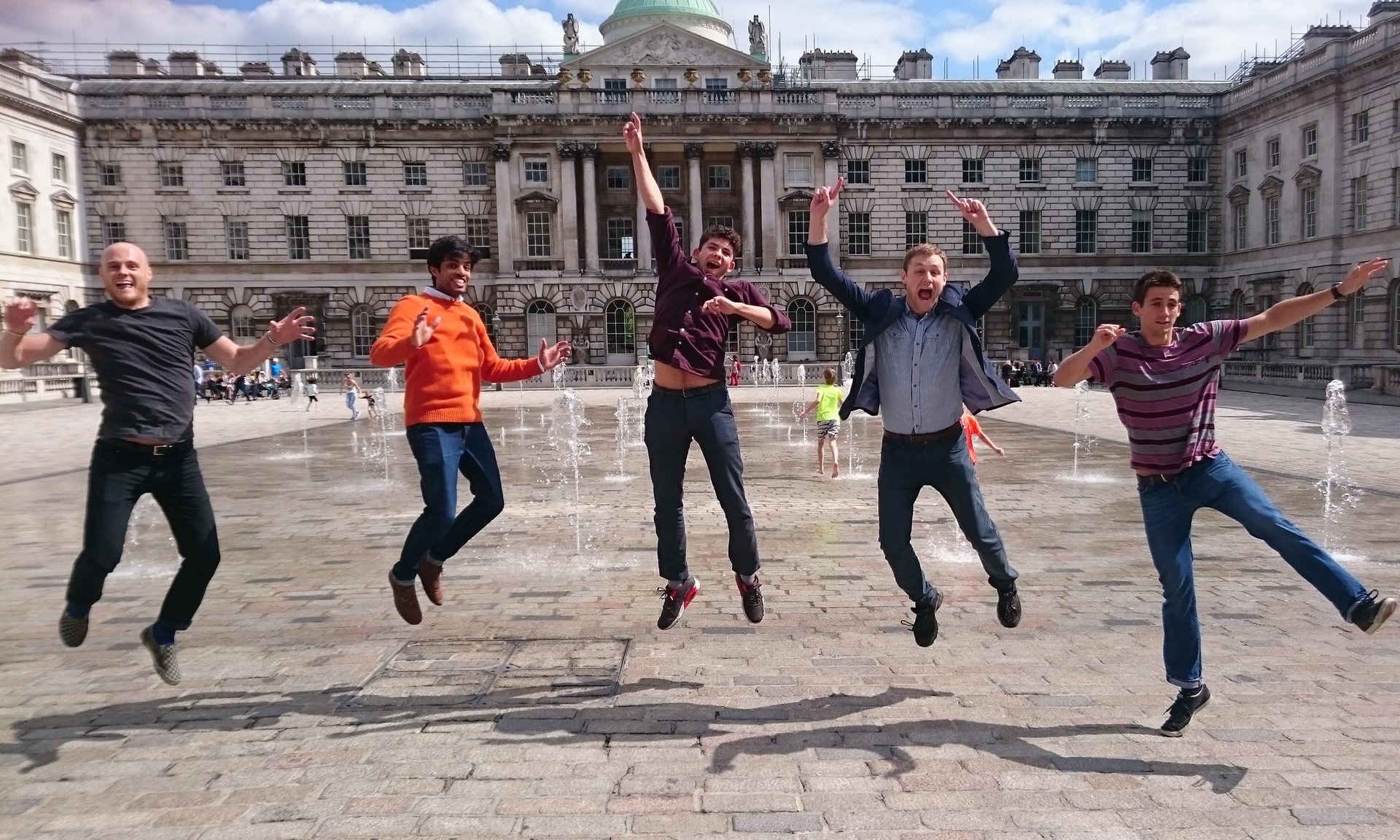 We love telling people the story of imin; about why we do what we do.

imin started life as an app, the app. The one place where people could find and book any physical activity they wanted: a lunchtime squash court on the way to uni; a running group for later that afternoon; a last-minute game of football before leaving work, all from one single app.

We imagined a world where everyone would grab their running trainers, tennis racket or yoga mat before leaving the house in the knowledge that they’d definitely find something to do at some point during the day. And what’s more, the data about the activities people were searching for and attending would help local organisations to better provide for the local population. Physical activity on demand.

Turns out, we weren’t the only people with this idea, this dream. Each week the team would learn of a number of new apps that offered a similar proposition; hundreds of them all promising to make physical activity more accessible. And we carried on regardless. After all, we knew we were ever so slightly different from the others. We saw what they didn’t. We’d succeed where they struggled. Right?

In late 2014, our stoicism was questioned by a well-respected industry stakeholder. He told us that hundreds of sports and fitness apps like ours enter the space each year with the intention of being the one solution for all. And despite their best efforts, they all fail. He was sure of it. Of course, we were aware that similar apps to ours had fallen by the wayside. We just put it down to bad luck, an unfeasible USP, or a simple lack of commitment from the founders. What else could it be?

Up until that point, our work had taught us a lot about our sector and other sectors; about the different types of organisations and their needs. Rather than just abandoning all that work, we followed the advice of startup guru Eric Ries in his blog, Pivot, don’t jump to a new vision, and looked for ways to take advantage of our work in a new direction. We believed that imin and the hundreds of apps and websites like us weren’t at fault. The problem was a much bigger one that affected the sector as a whole. It was one of data, and we realised that no single organisation could solve this problem and improve the nation’s physical activity levels alone.

In our Bethnal Green Ventures interview in November 2014, we referenced an open platform for the very first time, pivoting away from being a consumer-facing brand to a B2B organisation that would power the wealth of apps and websites that we knew existed. We confidently proposed that the sector could move forward better together. Openactive, an open community that shares a vision for tackling the global problem of physical inactivity using open data, was born.

Openactive quickly gathered momentum, its vision resonating with a number ofpioneering organisations, including London Sport and the Open Data Institute, who understood the power of this approach in our sector. The Government picked up on this in December 2015 in Sporting Future: A New Strategy for an Active Nation(p25-6), and recently Sport England announced in its 2016-2021 strategy, Towards an Active Nation, that it will “encourage others to invest and innovate in markets with the greatest potential by making insight freely available, creating data standards, requiring those we fund to share their data and working with the Open Data Institute to promote the principles of shared data” (p25).

Away from the Openactive community, even with a company pivot under our belts, we’ve never given up on our mission. imin has always been about creating healthier communities; giving back to help make the world a more physically active place. Our core business is now focussed on making this open data from the Openactive community really easy for other businesses to access, lowering the barriers to innovation, and facilitating the transformation of the sector for a healthier nation.

We will continue to collaborate to promote this major shift in the sector that is sorely needed. And we will continue to tell the whole story of imin and our work to ensure that the hundreds of innovative apps that are attempting to do what we originally set out to do will have the greatest chances of success.

About imin
imin is a social good technology company that aggregates open data about physical activity opportunities and provides a suite of APIs for companies and developers to build the next generation of engaging digital health and wellness applications that help people be more physically active. Come and join the open data revolution at openactive.io, or build on top of it at imin.co.