How open data helps citizens to know the law 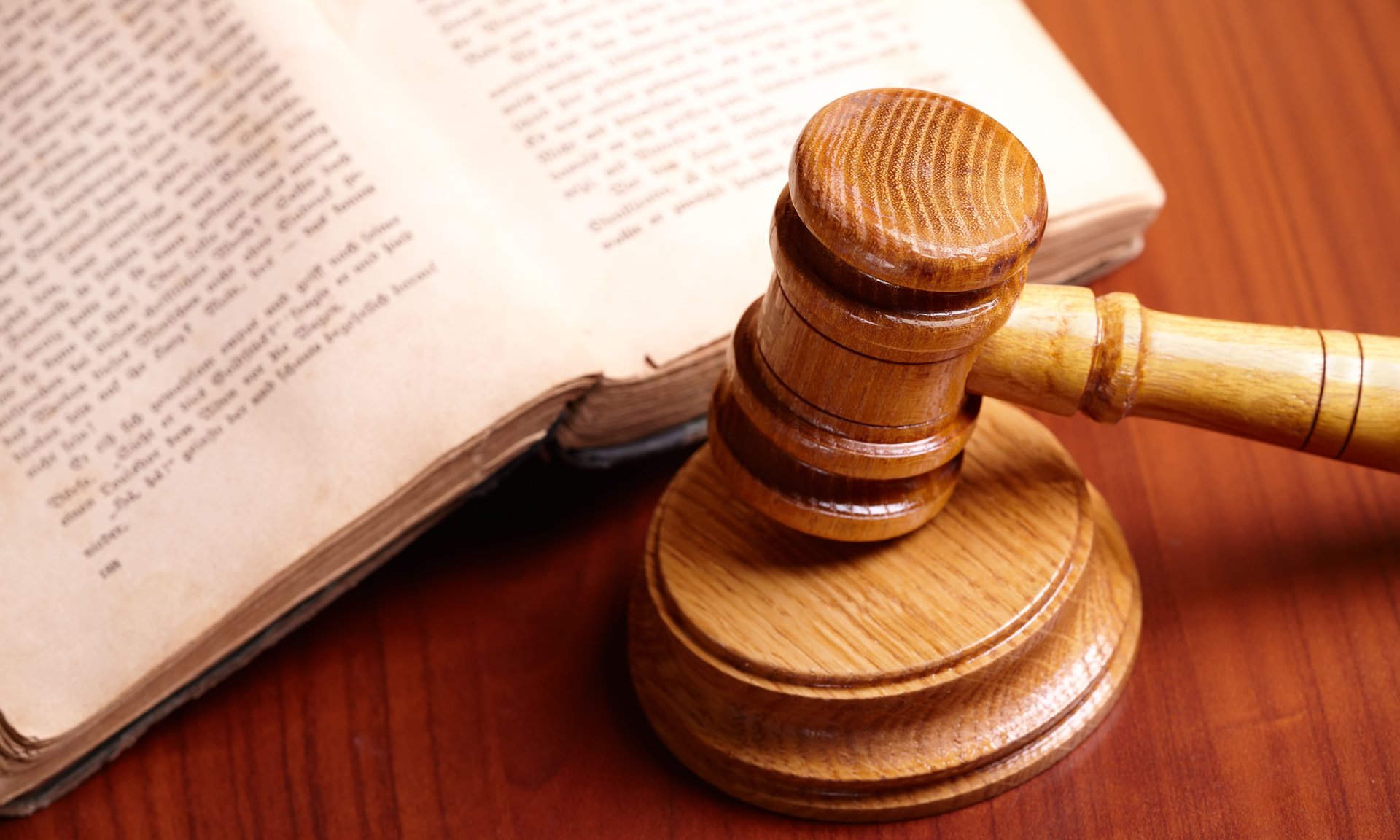 When Callum Murray’s painting contractor’s business was owed a considerable amount of money by two clients seven years ago, he uncovered a problem with the law familiar to many. Nobody intuitively knows which statute might apply to their issue. Even if they do find out, they have no way of discovering how judges have interpreted the law in similar cases.

Without any free information available, discovering your legal rights can be very costly, even before you have exercised that right in court. It meant Murray, like anyone else, was forced to pay for legal advice from the very start of the process and, although he won both cases, the first debtor liquidated without paying a penny and the second ruined him financially by stringing out the legal process with a subsequent counter claim.
He felt so strongly about people having free access to the country’s laws, and how they are interpreted by judges, that he built an app to help others access and understand UK case law more easily. Developed with help from data experts at Strathclyde University, Amiqus will offer free access to the UK’s consumer laws.

Any consumer who has an issue with a provider of goods or services inputs the nature of their complaint, such as a warranty or faulty items query. The app will then provide a link to the relevant parts of the law as well as the outcome of similar legal cases. Information on the law comes from the government’s Legislation.gov service while court judgments for Scotland come from the Scottish Courts and Tribunals service.

“We’re just waiting to get the same level of service from HM Courts & Tribunal service for the whole of the UK. When that happens, it will mean that anybody will be able to search for their issue on our app and we’ll be able to show them both the relevant law and the case law that applies to it. We have Scotland covered now but we need the rest of the UK to catch up. The authorities are saying that’s where they’re headed, so we’re hopeful.”

When the service goes in to public beta at the end of the year, Amiqus will also feature a rough guide to how much a particular case will typically cost to take to court. This is based on the team’s experience of similar cases.

While access to this legal information will be free, the app will point interested parties to mediators from whom it will receive a commission for any business the app generates. Murray intends to add further areas of law to the app.

In the US, the Free Law project is more advanced than Amiqus. The initiative is the result of legal analytics company Ravel Law combining its data interrogation tools with Harvard Law School library to get North American case law scanned and made searchable online. Ravel Law co-founder Nik Reed says the project was born out of a frustration that while some elements of government, such as the White House, were starting to become open, the justice system was not one.

“Open government holds a lot of promise but as a lawyer I knew the law was years behind a lot of departments,” Reed says.

“It’s ok if you’re a judge or studying at a top law school, you can go to the library and look up case law for every state, but for the average person, there’s no way you’re going to be able to find out what the law thinks of any situation you may have. That has to be wrong.”

Publishing for free
For Reed the real issue is that some states had allowed their court judgment data to be put online by third-party publishers but they usually charged for access to rulings. He believed this was unfair because, by definition, the law of the land and the way it is interpreted by a judge should be free for all citizens to access. That is when the idea struck to approach the one place he knew had every court case ruling for the whole of the US: the Harvard Law School library.

“They were incredibly excited about the proposed project to get case law made openly available because they could see the law belongs to us all,” he says.
“So we devised a way that each state’s case law books could be guillotined at the spine by a clever machine so we can scan each page and get it online. We mend them straight afterwards, of course. Each court case is scanned in one at a time. We’ve got 40m pages to get through. It takes around a week to scan in half a million pages, so we’re working on releasing one state at a time.”

New York was the first state to go live on the system last November. California, Delaware, Massachusetts, New Jersey and Texas have all since followed, and Illinois is expected to be next.

The business plan for Ravel Law is that while anyone can go online and search for case law surrounding their query, lawyers are able to pay for an extra service which interrogates the data further. This enables a lawyer to search for how a particular judge views various aspects of the law.

“Lawyers are prepared to get a little extra help to know more about how a judge they’re up before has decided similar cases in the past,” Reed says.

“The public’s use of the system is more about seeing where they stand in the eyes of the law and it’s usually used to avoid going to court. A typical case is a guy I chatted to recently who didn’t think he was liable to some charges he was being asked to pay at the end of his tenancy. So he looked up similar case law on our system and printed off the documents to prove to his landlord that he was correct and the final bill was amended without the pair having to go to court.”

Free data, but costly, advice
If a person has a complaint against a reasonable person or company, the Free Law initiative and the Amiqus app can offer legal information so both sides can see what the law states and how judges interpret that law, and hopefully prevent court action. However, neither services can do anything about the high cost of legal advice and representation that could ultimately put someone off taking their grievance to court, no matter how right they are to do so.