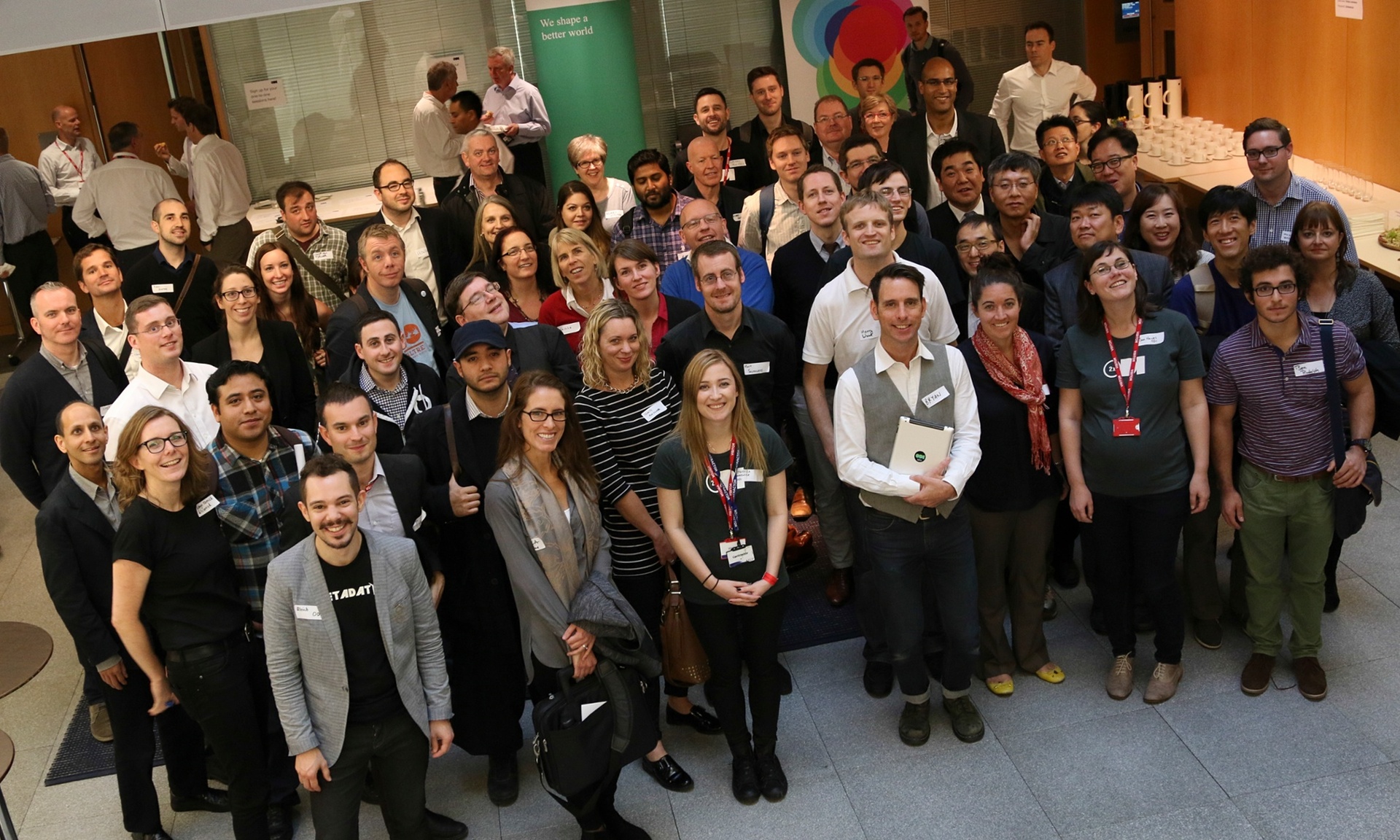 The Open Data Incubator for Europe (ODINE) has had a dynamic year. With two cohorts graduating the programme already, they have produced a range of innovative applications, products and services which use open data in new and exciting ways. There remain over 30 companies from 24 different countries still enrolled on the programme who promise similar results. For these new start-ups, and countless others worldwide, graduate advice could help to avoid the common pitfalls, and to jumpstart productivity in the first 6-months.

So, we asked graduates from cohorts one and two a simple question: if you were to start the programme again, what would you do differently?

Using unfamiliar technologies can be daunting for new companies. There is no guarantee that they will work perfectly, and they may have little support should something go wrong. There are however benefits to taking the risk – bringing something new to the market or paving the way for progression can help your company grow, or to stand out from the crowd.

“Given the chance again we would leverage new technologies that were not available back in 2011” says BikeCitizens, a company who graduated from the programme’s first cohort, “we would put even more focus on social and community features”.

The company provides smart services, including a route planner and a bike-sharing feature, to make urban cycling easier. Since their graduation they have expanded their services across 300 cities world-wide. Utilising new technologies and giving others the opportunity to integrate with their open data has helped to increase their exposure, and consequently the value of their business.

Start-ups tend to struggle in the early stages of managing a business. This difficulty is often due to inexperience in managerial roles, but also inexperience in the wider world of business. So, how can companies ace their set-up in the first 6-months?

“Do it faster.” CommoPrices said simply. As a company that enables users to easily track the price of any commodity on a single portal they learnt fast that market research and expansion had to be done quickly.

Similarly, Farm Dog, a company who offer precision agriculture solutions for small and medium-sized farms, emphasise the importance of speed. “Always build faster, talk to more customers and make quicker decisions”. As farming developments are not shared equally the company took it upon themselves to level the playing field for smaller, independent farms. The ODINE project supported the company’s use of new technologies and open data, which has lead to strong customer relations and impact, especially in rural areas. Some experts are even saying that they are ‘the beginning of the fourth agriculture revolution’.

DataPress on the other hand, advise new start-ups to secure funding stability as soon as possible. The company from the second cohort said that “turning software into a business is a long, exciting journey but it’s double the workload if you’re a solo founder. If you haven’t found a business partner in those crucial early days, it becomes much harder to bring one on when you have customers.” The company now run some of the world’s leading data portals that are tailored to you and your business needs.

Spend more time getting to know your customers

Business 101 will tell you that good customer service is essential for a successful company. New start-ups are commonly caught out by the realisation that they could have known their customers better before they began tailoring their services.

As a company who built up strong social networks, InSymbio argue that their services could have been better much earlier on in their 6-month incubation period with ODINE. “We would have dedicated more and more time talking with potential customers and understanding their point of view much better before starting work. It could have saved us a lot of time and money, and would have helped us to raise money more easily.” The company has gone on to become the first marketplace for bio-based materials, where one company’s waste can become another’s resource.

But, sometimes, knowing your customers well is not enough on its own. Sickly, a company who help schools manage, maintain and maximise attendance suggest hiring a bigger, more knowledgeable team sooner. “We have learned a massive amount over two years about what schools need both from those with experience, and customers who work within the schools themselves. So knowing the answers sooner might have been handy.” By hiring experts in the field they were able to combine working knowledge with the feedback of their customers.

With the help of ODINE, graduate companies have gone on to exceed their goals. They continue to build upon business relationships created during the programme, rely on their experiences, and are increasingly expanding their services.
Ultimately, the programme shows cohorts, other start-ups, and the rest of the world “a true lesson in the power of open data.” – Plume Labs (cohort 2).